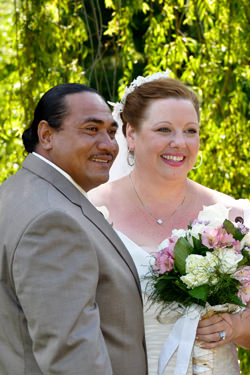 On Wednesday we were at the Succop Nature Park in Butler Pennsylvania. The event was a wedding ceremony and wedding reception for Malaga and Ruth Fuatagavi. Yes, you read that correctly, it was a wedding and it was held on a Wednesday! The reason Ruth & Malaga chose Wednesday June 30th as their wedding date, is because on June 30th 1960, Mr & Mrs Lee and Bonnie Risch (the parents of the bride) were married and Malaga & Ruth wanted to share the exact wedding date as Ruth’s parents. So, the date was more important than the day of the week.

One other unique element at this wedding was the fact that the bride and groom currently reside in American Samoa. Ruth is originally from Western Pennsylvania, but is living and working in American Samoa. It is there that she met and fell in love with Malaga Fuatagavi. The couple opted to include traditions from both cultures in their wedding.

Guests began arriving at Succop Nature Park shortly after 2:00 pm as they took their seats for the wedding ceremony, which was held on the brick cul-de-sac directly in front of the Marcraig House. Ceremony music was provided by Violinist Seth McCall of Butler and we provided wireless microphones and a PA system for the ceremony.

The wedding ceremony started just shortly after 2:30 pm and was presided over by our favorite wedding Officiant, Reverend Mark DeNuzzio of A Simple Vow. The ceremony included a Samoan passage that was read by the sister of the groom Fua Luto and a song sung beautifully in Samoan by sister of the groom Pesi Fuatagavi. After the wedding ceremony, which lasted approximately 25 minutes, guests were received into the Marcraig House where they enjoyed cocktails and appetizers as Ruth and Malaga posed for pictures with photographer Paul Cammisa of Blue Skies Photography.

At 4:30 pm we formally introduced the bridal party to the song “Sirius” by Alan Parsons Project. After the introductions, toasts were given by the best man James Gurr, matron of honor Debbie Brestensky and brother of the bride Randy Risch. Dinner was prepared by the culinary staff at Medure’s Catering of New Castle PA and was served buffet style.

After dinner, we invited the newlyweds to share in their first dance together as husband and wife to a Samoan version of “Just You And I”. Next, Ruth requested a special dance with her father Mr. Lee Risch to the song “To Sir With Love” by Lulu. We then invited all guests to share in an anniversary dance to “Through The Years” by Kenny Rogers.

Throughout the remainder of the evening guests danced to music by Heatwave, Chubby Checker, Nat King Cole, Bob Marley, UB40 and more. At 9:30 pm we invite all of the guests to share in the last dance of the evening to “Sweet Darling” by Fiji.

We would like to congratulate Mr & Mrs Lee and Bonnie Risch on their 50th wedding anniversary and we would like to wish Ruth & Malaga a safe trip back to American Samoa. 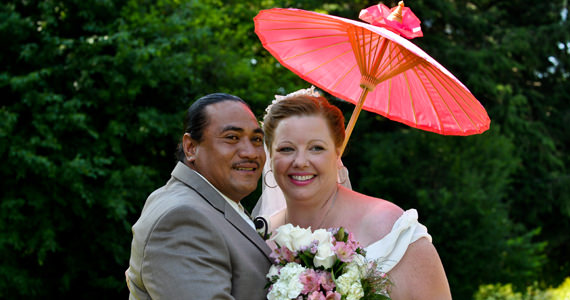 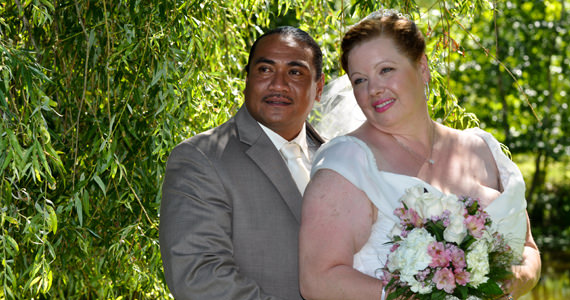 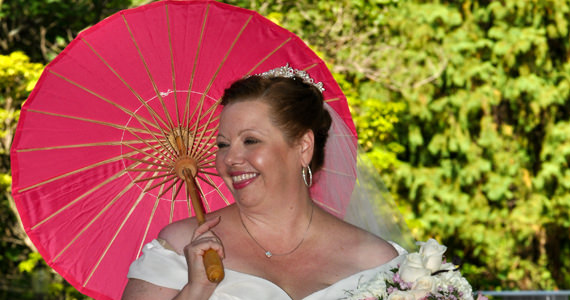 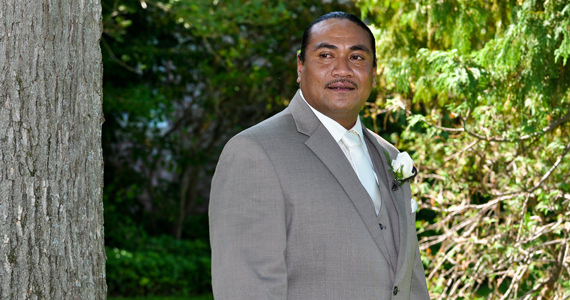 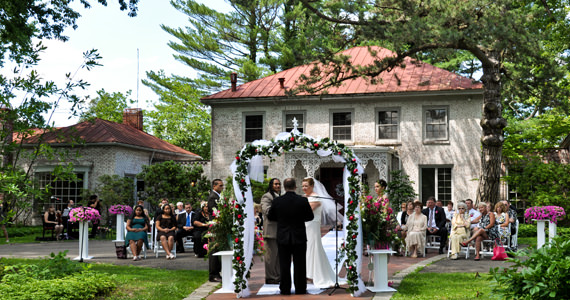