On Saturday July 20th 2013 we were at Shakespeare’s At Olde Stonewall in Ellwood City Pennsylvania. The event was a wedding reception for Benjamin and Shannon Giovengo. Shannon and Ben were married at the First United Methodist Church in Butler at 3:00 pm. Guests began arriving at Shakespeare’s shortly before 5:30 pm where they enjoyed cocktails and appetizers while vocalist & pianist Angela Toscano performed a beautiful arrangement of cocktail music. During this time, the bridal party posed for photographs with Lyndsey & Marc Piccolino of Photography by Lyndsey. Videography service was provided by Brandon Keenan of KVT Productions.

At 6:30 pm we formally introduced the bridal party into the ballroom and then Shannon and Ben shared in their first dance together as husband and wife to the song Marry Me which was performed live by Angela Toscano. Next, the newlyweds cut their wedding cake before dinner. Dinner was prepared by the culinary staff at Shakespeare’s and was served sit-down style.

After dinner, Shannon danced with her father Mr. Earl Duncan and then Ben danced with his two sisters Susie Giovengo and Leah Northrop. Throughout the remainder of the evening guests danced to the sounds of DJ Pifemaster until the wedding reception ended at 10:30 pm.

Here is the music that Benjamin and Shannon chose for each of the formal events: 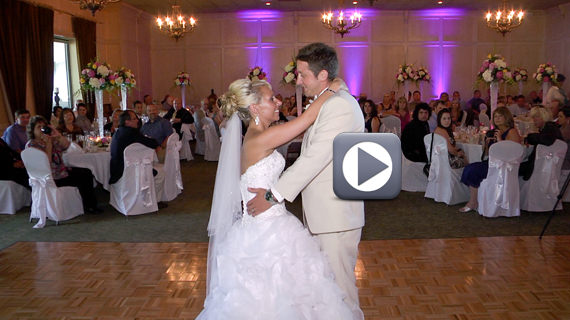