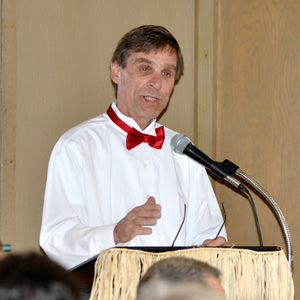 On Tuesday we were at the Butler High School for the McQuistion Elementary School Sixth Grade Graduation Banquet. We have been providing entertainment for McQuistion’s 6th grade banquet for several years now (they already have us booked for next year) and over the years it has been held at several different locations. Due to the positive response, I expect it will remain at the Butler High School cafeteria for years to come.

Approximately sixty nine students came to receive their diplomas for successfully completing the 6th grade and also awards for their academic achievements.

The following academic awards were handed out based on the GPA shown:

Students Christian McCandless, Zach Seger and Patrick Fullerton started off the evening with the pledge of allegiance followed by an invocation by retired guidance counselor Mr Dennis Ditch. Dinner was catered by The Monroe Hotel in Butler and was served buffet style.

After dinner the children heard from their current principal Mr Kirk Fox and then were welcomed by their upcoming principal Mr James Allen. This was followed by the presentation of diplomas & academic awards by each of the 6th grade teachers:

After the awards presentations, we opened up the dance floor and provided a combination of dancing and contests for the remainder of the evening. The kids participated in a Hula Hoop contest, a Walla Balla contest and a Y.M.C.A. contest. Winners were awarded Target gift cards that were provided by the PTO. They dance to music from Hannah Montana, Jonas Brother, Pink & Lady Gaga. At one point the kids joined in a Conga line which was let by Scott & Mary. Later in the evening we also held a father – daughter dance and a mother – son dance.

The students definitely did not want the evening to end, but it was getting late and they did have school the next day. So, at 10:00 pm everyone shared in the last dance of the evening.

Below is a letter from Principal Fox to the graduating class:

When I think of the “Beach” I see blue waters and clear skies, and oftentimes I wish I was there. My wish for all of you is to enjoy life and become a productive member of our society. Stay within the rules of your family, community, and the school system. I am confident that each and every one of you can achieve, and end up where you want to be in the future. Life goes by quickly, remember the finger snap? Just relax and don’t wish for time to fly by so you can be older and do different things that will be here before you know it. Have a great summer and best wishes at the Butler Junior High School. 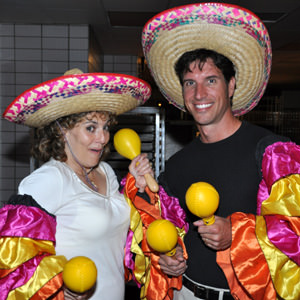 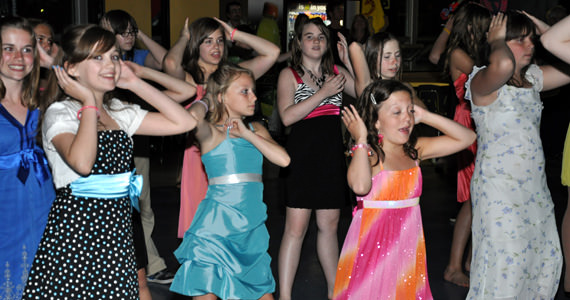 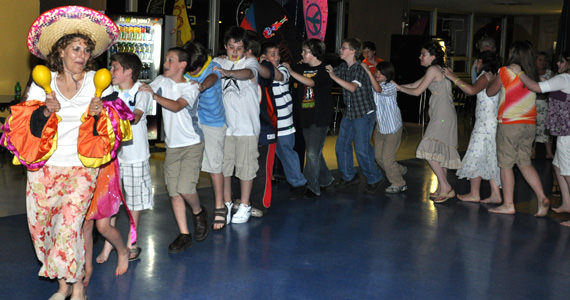 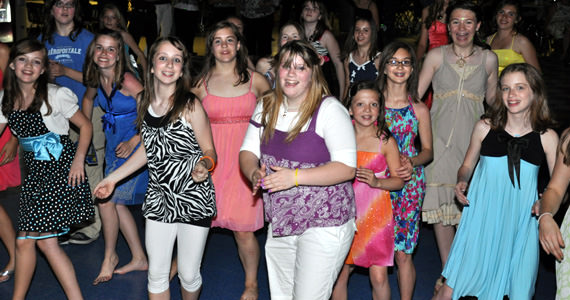 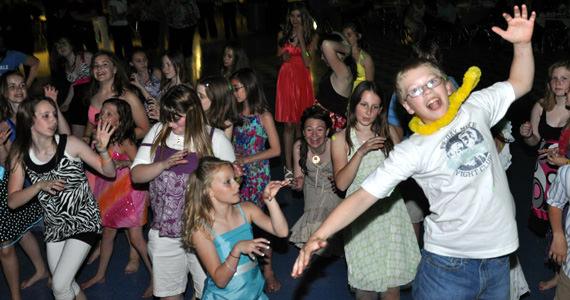 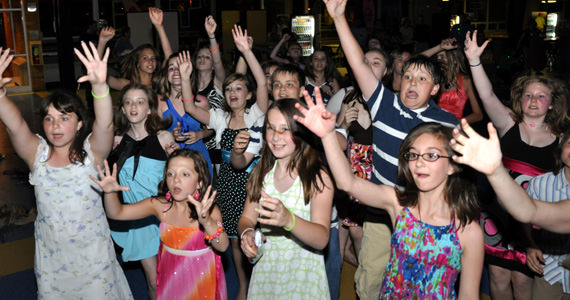 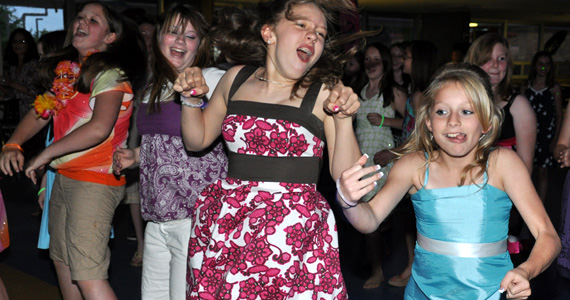 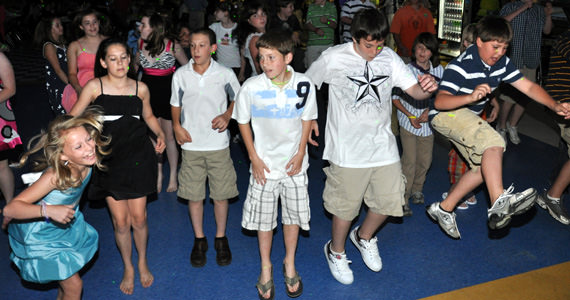 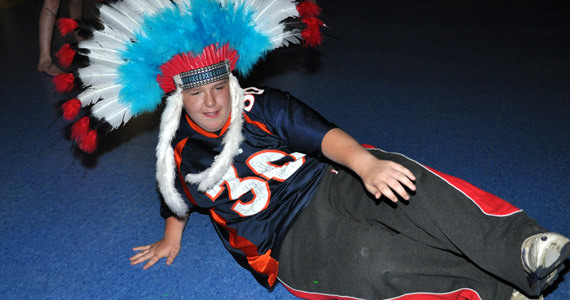 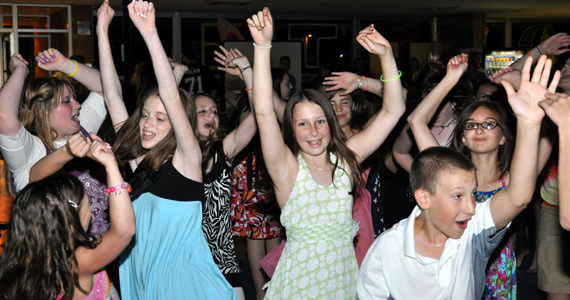 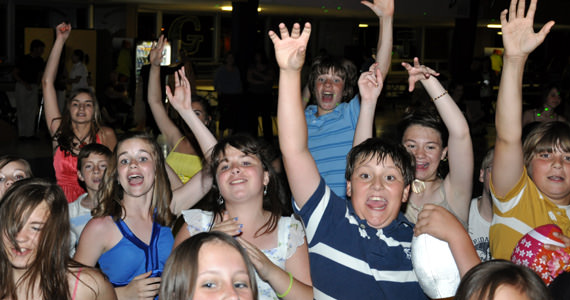 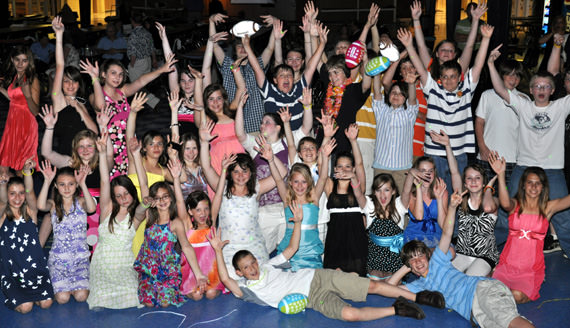 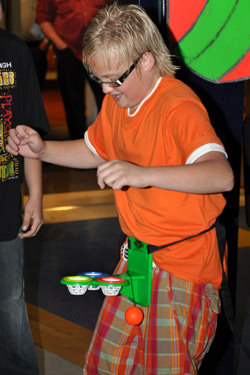 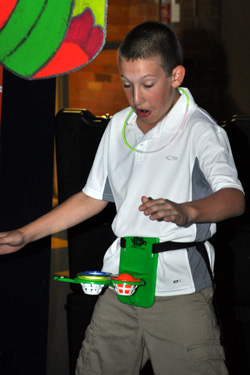