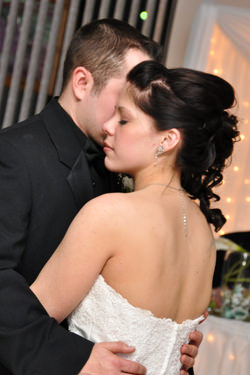 At 6:00 pm were formally introduced the bridal party to the song “It Takes Two” by Rob Base & DJ EZ Rock. We then introduced Katie and Stephen to “Another One Bites The Dust” by Queen. Katie & Stephen then cut their wedding cake to “Eat It” by Weird Al Yankovic. After the cake cutting Chaplain Doug Etter gave an invocation prior to the meal, which was prepared by the culinary staff at Red Roo Catering from Grove City.

After dinner, toasts were offered by both the best man (Joe McMullen) and matron of honor (Kristen Schilling). We then invited the newlyweds to share in their first dance together as husband and wife to “In Love” by Ronnie Milsap. Stephen and Katie then shared in a dance with the bridal party to “Never Felt This Way” by Alicia Keys.

Next, Katie requested a special dance with her father Mr. Daniel Patton to “My Little Girl” by Tim McGraw and Stephen danced with his mother Mrs. Robin Vaughn to “Blessed” by Elton John.

Throughout the remainder of the evening, guests dance to music by Aerosmith, Montgomery Gentry, Cupid, Pit Bull, Michael Jackson and more. At 10:00 pm we invited everyone to share in the last dance of the evening to “I’ve Had The Time Of My Life” by Bill Medley & Jennifer Warnes. 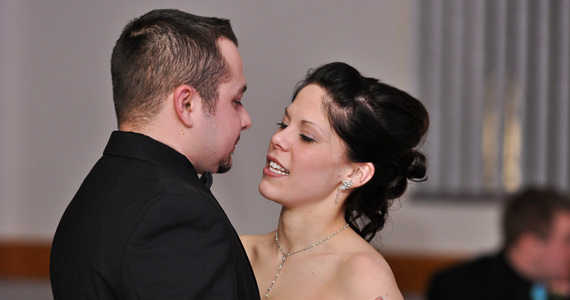 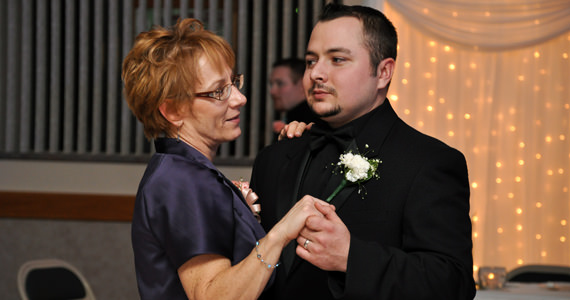 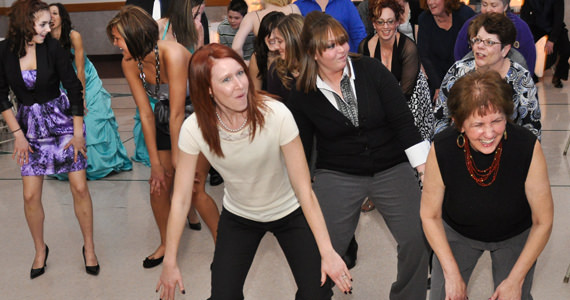 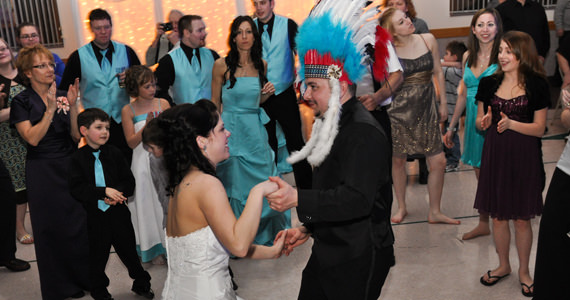 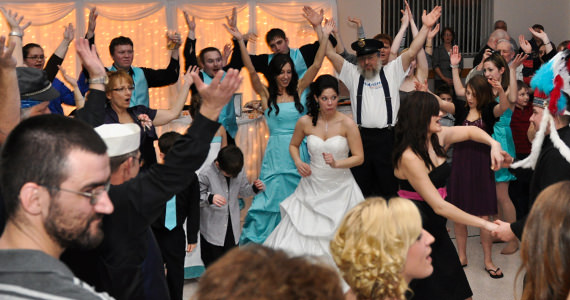 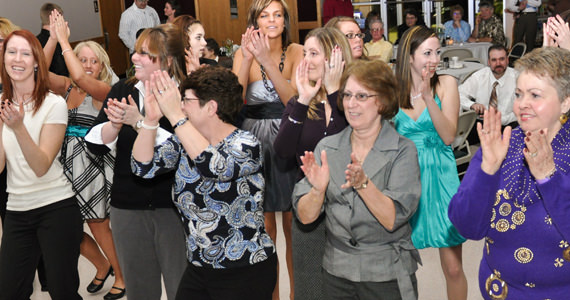