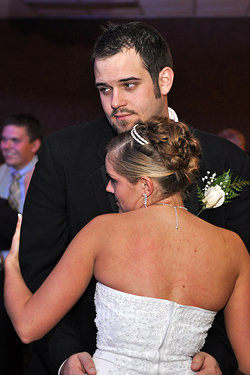 On Saturday October 10th 2009 we were at Cooper Hall in Saxonburg Pennsylvania. The event was a wedding reception for Nathan and April Petit. April and Nathan were married at 2:30 pm at the Evangel Heights Assembly of God Church in Sarver PA. Guests began arriving to Cooper Hall at 3:30 pm where they enjoyed cocktails and appetizers.

After dinner April and Nathan cut the wedding cake to the song “U Can’t Touch This” by MC Hammer. We then gave them a few moments to mingle with guests prior to inviting the newlyweds to share in their first dance together as husband and wife to “I Melt” by Rascal Flatts. They then danced with the bridal party to “I Don’t Want To Miss A Thing” by Aerosmith. Next, April danced with her Father Mr. Ken Smith to “Cinderella” by Steven Curtis Chapman. And speaking of Me. Ken Smith, he and his wife Darlene just celebrated their 31st anniversary on October 7th 2009 – Congratulations Ken & Darlene Smith!

Through out the remainder of the evening, guests danced to music by John Mellencamp, Keith Urban, Dave Matthews, Garth Brooks and more. At 10:40 pm we invited all of the guests to share in the last dance of the evening to “Last Dance” by Donna Summer. 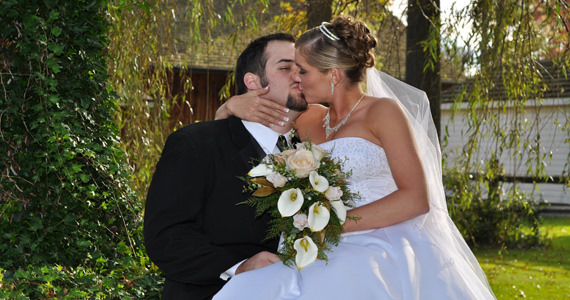 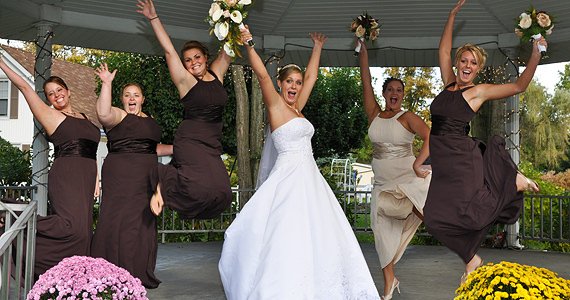 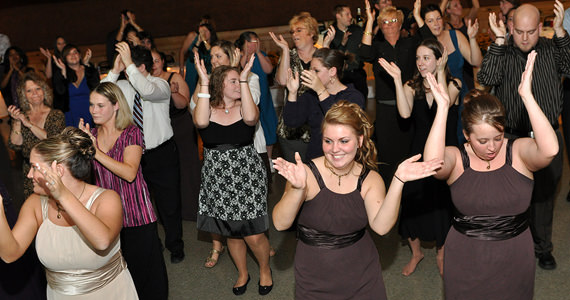 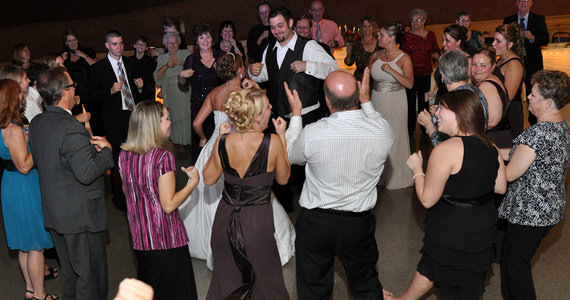 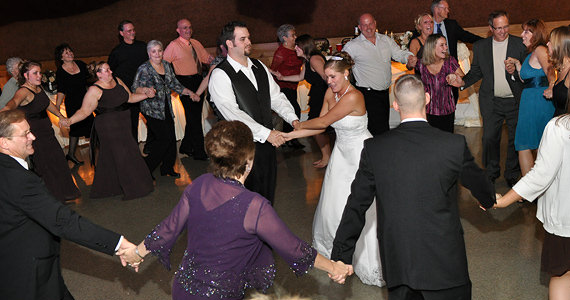 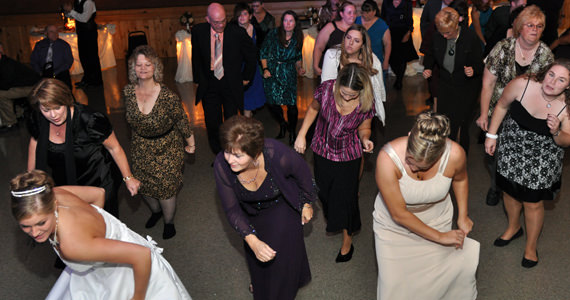 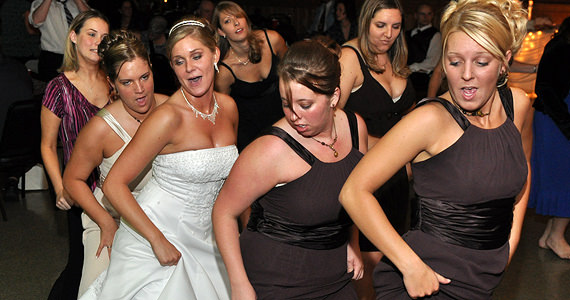 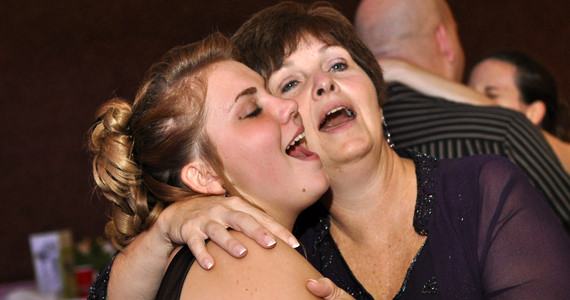