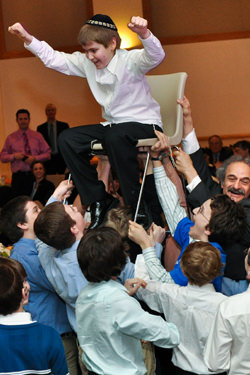 After Havdalah, the doors to the ballroom were opened and the adults began to enjoy appetizers as we entertained the kids with a few contests. At 9:00 pm the all of the guests enjoyed a buffet dinner which lasted approximately 40 minutes. At the conclusion of dinner, we invited Jeremy to the dance floor to host the Candle Lighting Ceremony. Jeremy invited 13 groups of guests to light candles and chose a specific song to accompany each group.

After the candle lighting, we invited everyone to the dance floor which had previously been split in two by a mechitza, or divider. The ladies were on one half and the gentlemen on the other. This separated dancing lasted for 20 minutes during which time guests also danced the Hora. We then removed the mechitza and opened up the dance floor to everyone.

Throughout the remainder of the evening the kids participated in several different contests including a Mummy Wrap, a Hula Hoop contest and a Limbo contest. The contests were combined with a mix of open dancing and party prop give-a-ways. At 11:30 pm we invited all of the guests to share in the last dance of the evening to “I’ve Had The Time Of My Life” by Bill Medley & Jennifer Warnes. 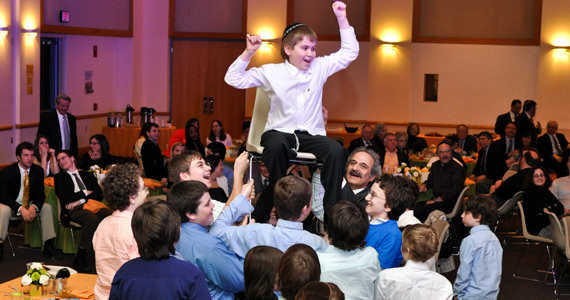 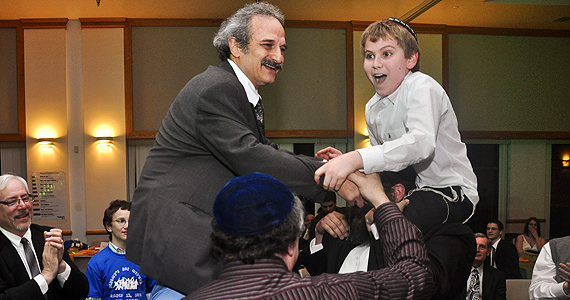 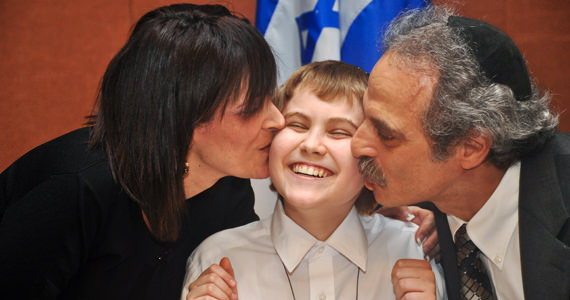 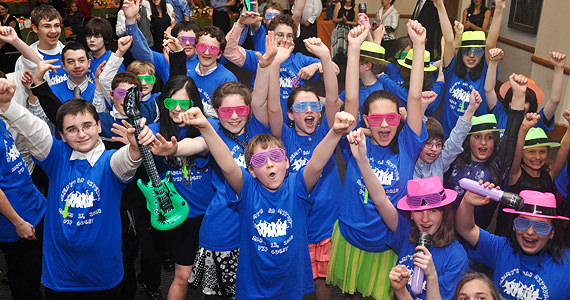 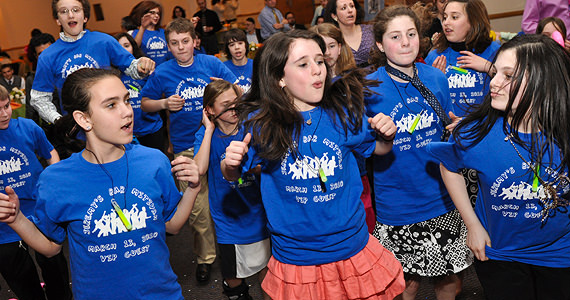 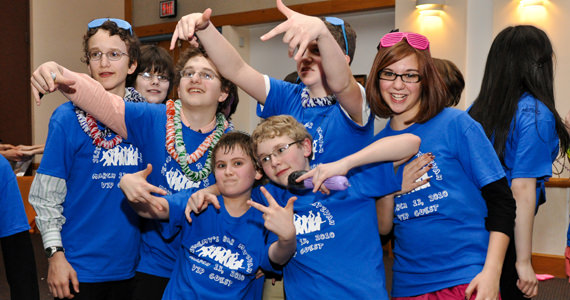 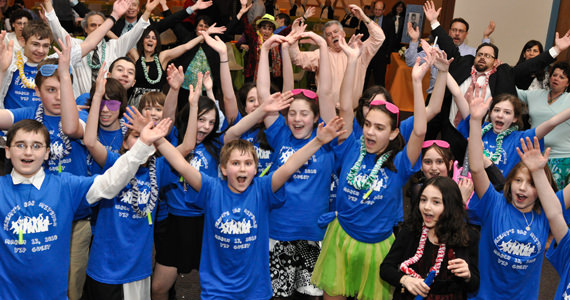 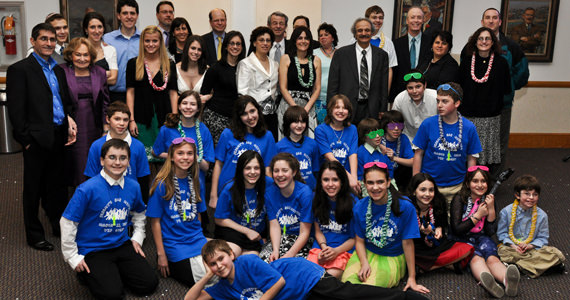