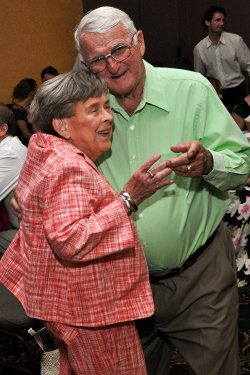 On Saturday April 3rd 2010 we were at the Lenape Heights Country Club in Ford City Pennsylvania. The event was a surprise 60th wedding anniversary for Sam and Jean Greenlee. Guests traveled from several states to be at Sam and Jean’s anniversary celebration. There were guests from New York, New Jersey Pennsylvania and West Virginia. The guests began arriving at Lenape Heights Country Club at 6:30 pm where they enjoyed cocktails and appetizers.

Since this was a surprise party, Sam and Jean’s children had convinced them that they were going to a nice quiet dinner together. Shortly before 7:00 pm I received a text message on my cell phone that they were about 5 minutes away from the banquet hall. At this time, I alerted all of the guests and we anxiously awaited their arrival. You can only imagine the surprise on Sam and Jean’s faces when they opened the door and everyone screamed “Happy Anniversary”.

After allowing the guests of honor a few moments to collect themselves, everyone was seated and we introduced Sam and Jean’s eldest son Mr. Sam Greenlee who welcomed all of the guests and offered a toast to the anniversary couple. John and Jane Steeber then provided a blessing over the meal.

Dinner was prepared by the culinary staff at the Lenape Height Country Club and was served buffet style. At the conclusion of dinner we invited Sam and Jean to cut their Anniversary Cake to the song “How Sweet It Is” by James Taylor. Next we invited the Greenlees to share in a Anniversary dance to “Unforgettable” by Nat King Cole and then opened up the dance floor so that everyone could join in.

Throughout the remainder of the evening, guests danced to music by Neil Diamond, Alicia Keys, Frank Sinatra, Kool And The Gang and more. Shortly after 10:30 pm we invited everyone to share in the last dance of the evening to “I’ve Had The Time Of My Life” by Bill Medley and Jennifer Warnes. 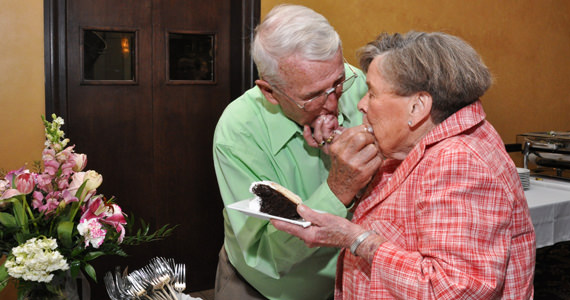 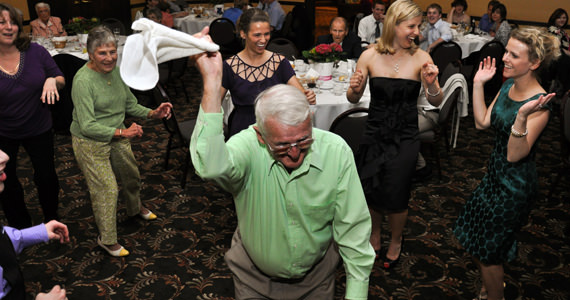 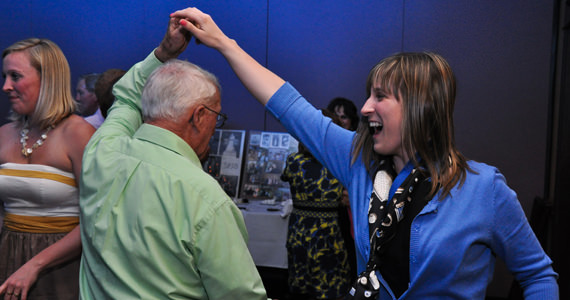 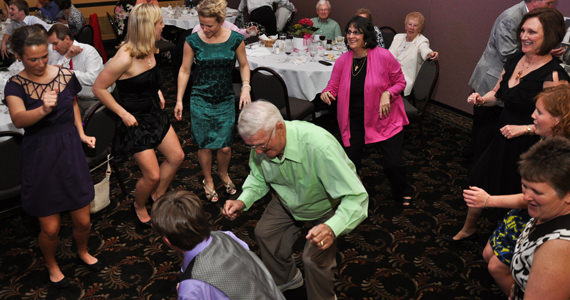 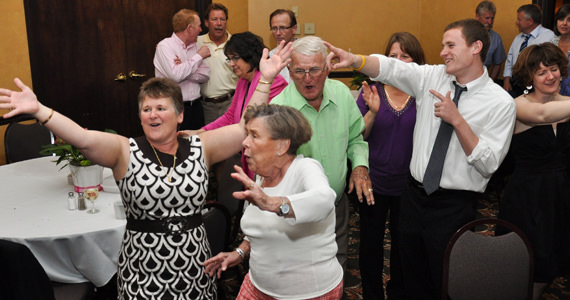 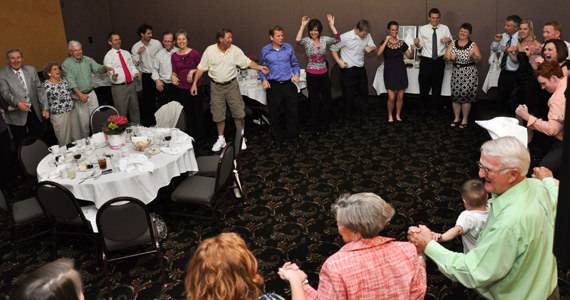 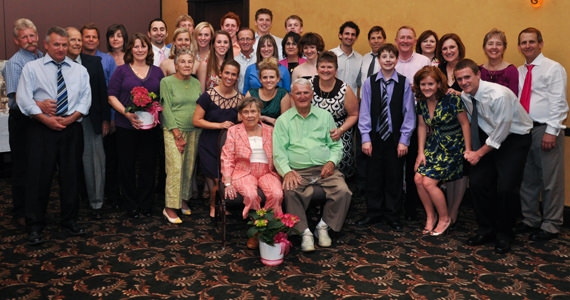 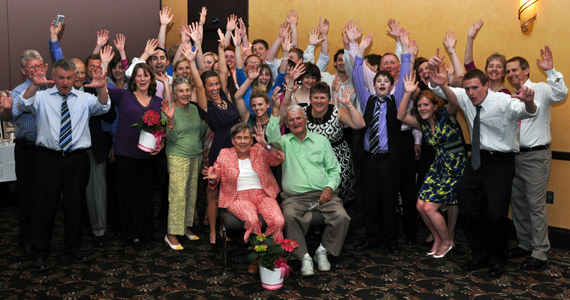